Hunt creatures and put their spirits to rest. Your spear is more than just a tool, it holds an ancient power.

The artstyle and the ambiance is great, its just a shame none of it goes anywhere.

it would be great to see this concept expanded upon

That wind sound,  ambiance... What a great game

Such a beautiful Game!!! I love it's texture and the simple story.

I found this game 3 years ago, and spent 1 month finding it again. All I remembered was the art and basic gameplay. If the developer is reading this, you made me satisfied enough to remember this for 3 years.

Wow! Glad you were able to find it :)

Very cool game. The sound and the art just made for such an intense experience . The hunting just by itself was very satisfying as a game mechanic, I'd love to play a wilderness survival  game with this spear mechanic. And the fires added a whole new level of danger to everything, especially since it took a bit for me to realize I could put them out. Really nice exercise in minimalist/non existent storytelling here, this will really stick with me despite not having any kind of plot in the classic sense.

You can put them out?

I discovered this game in stream and played it latter. I have no idea why it touched me that much, why it maked me interrogate hunting like that, maybe because it's sacrify , not hunting for food, maybe because it isn't hunt among a lot of other things to do, I don't know, but it broke my heart. I tried to avoid sacrifiying creatures, i tried to stop the fire with the spear, and I had to face the inneluctability of the destruction
I have no idea if it's something you were thinking about when you created the game, but it was a strong expérience

Sorry buddy, can't stop fires with a spear. Need souls for that. Facts of life.

Wow, this is a stunning game! The art and sounds are so relaxing, and the gameplay is well implemented. One of my favourites! Keep it up! :)

Love the artstyle but what explains the fire?

Was it put there or is it an occurrence of event?

The hunting mechanic was excellently implemented, because it didn't just made me feel like a powerful character, but also increased the dangers of the environment in a sense. The upcoming fire made the whole world a lot more hostile and brought up a bit of a fear in me. A fantastic atmospherical gaming experience, for which I didn't just write a praising article and upload a gameplay video, but also happily included it in our GOTY 2016 list. It was really special to me, dear Graeme, so thank you for it! Looking forward to new stuff of you. <3

A really nice game, help relive stress and takes your mind of everything

Love the artistic design put into this!

tell me the game engine. please. Or self-made?

I like the art style here a lot. Quick game, but nicely put together.

lol same, but on tubetycoon

Lovely game! I can't seem to find a way to map the fire button to my gamepad... It looks like the x key is hard coded?

On a gamepad the confirm button ("A" on XBOX360), as well as both triggers and both bumpers should all work as fire buttons. It's also possible you might need to use the downloaded version of the game to get it to recognize your controller, I know I've had some trouble with that in the past.

I really enjoy the aesthetic! This is pretty cool! 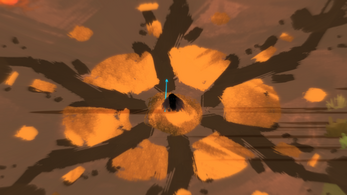 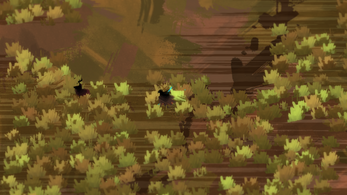 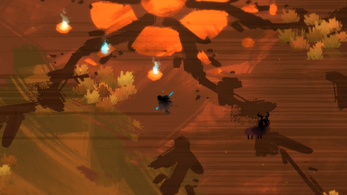 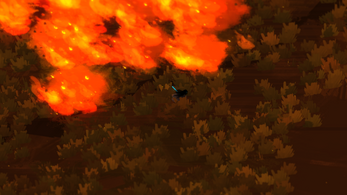 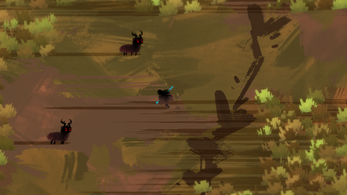